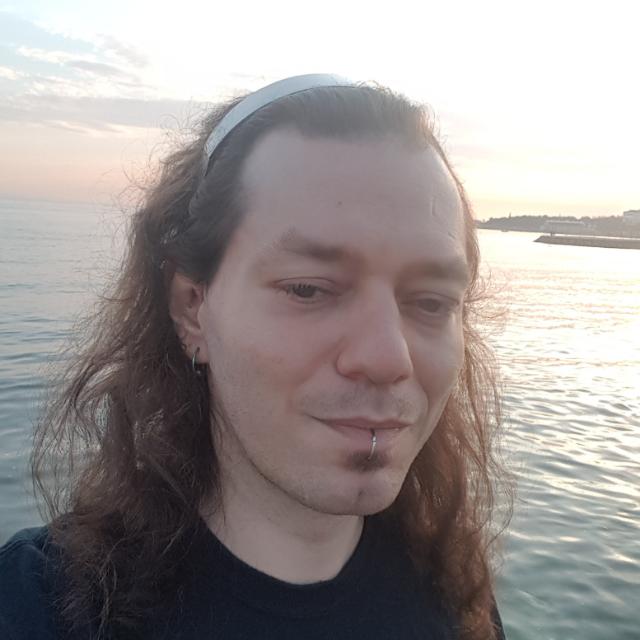 This website (log.examachine.net) is Eray Özkural’s personal blog and homepage.

I am the inventor of Heuristic Algorithmic Memory, which is a long-term memory system for Artificial General Intelligence. It solves one of three grand AI challenges that the founder of algorithmic information theory and inventor of universal induction Ray Solomonoff formulated. Some other researchers have been inspired by my work and call the approach “Bayesian Program Learning”, you might have seen it in the news. The general approach I used, of combining general-purpose learning with efficient updates of program distributions, is likely to be the next revolution in AI after “deep learning”. I have designed a parallel AGI platform called the examachine for scientific and engineering tasks which addresses the AI challenges laid out by Solomonoff and extends his designs of an extremely powerful AI system. I have invented an FPGA virtualization scheme for Global Supercomputing, Inc. which was developed much further by colleagues and internationally patented. I have also invented a new energy based cryptocurrency which can drive green energy proliferation, as well as an alternative blockchain technology to enable it.

I am a transhumanist with positivist, social, democratic, ultra-progressive views. I write articles for Humanity+ magazine from time to time. I founded “AI Philosophy” mailing list with Marvin Minsky and many AI enthusiasts in year 2000 as a continuation of comp.ai.philosophy, it is one of the oldest transhumanist communities in existence. The later facebook group is an extension of the same community. I coined the term “scientific transhumanism” to denote my particular, positivist approach to transhumanism. I think that we can improve man in every conceivable way. I strive to make mankind not just smarter, stronger, faster, and living longer, but also better. I also think that it is possible to transcend the fragile flesh that severely limits our existence.

I try to lead a life of contemplation, but I reject a humorless existence. I follow my passions, wherever it may lead to.

I am a humble amateur musician and a vocalist, and I have an industrial project called Malfunct, aka its Turkish version ARIZA. We have only released some of our older material and some demos from 2nd and 3rd albums yet, but we have given many concerts and I have a few albums’ worth of material I will be churning out in the coming years.

I have contributed to free software whenever I had the time. I am the lead author of a cool package manager called pisi which was the crown jewel of the pardus linux distribution, and I received an award from LKD (Turkish Linux Users Association) for it  –I wrote most of it, save for the build commands, about 85-90%.. I have contributed to KDE music player and gideon projects, and released some projects of my own. I am proficient in a large number of programming languages (17+). I prefer ocaml, python, and R for most of my software development.

I used to be a demo scene coder. I was exa/Bronx, part of the Turkish Amiga demo scene group. I learnt programming the hard way, hacking assembly on my own. I did not have a computer graphics textbook, so I invented 3d computer graphics on my own, based on the 2d trigonometry we learnt at high-school when I was 16. I wrote some of my best codes on the Amiga 500 and Amiga 1200, I developed advanced assembly optimization methods on my own and wrote a small OS for my demos, without any guidance, only reading and writing code and using standard Amiga OS manuals. I still love my Amiga!

Please follow my blog if you would like to read my sporadic, but thoughtful essays on AI and transhumanism mostly.

One thought on “About”