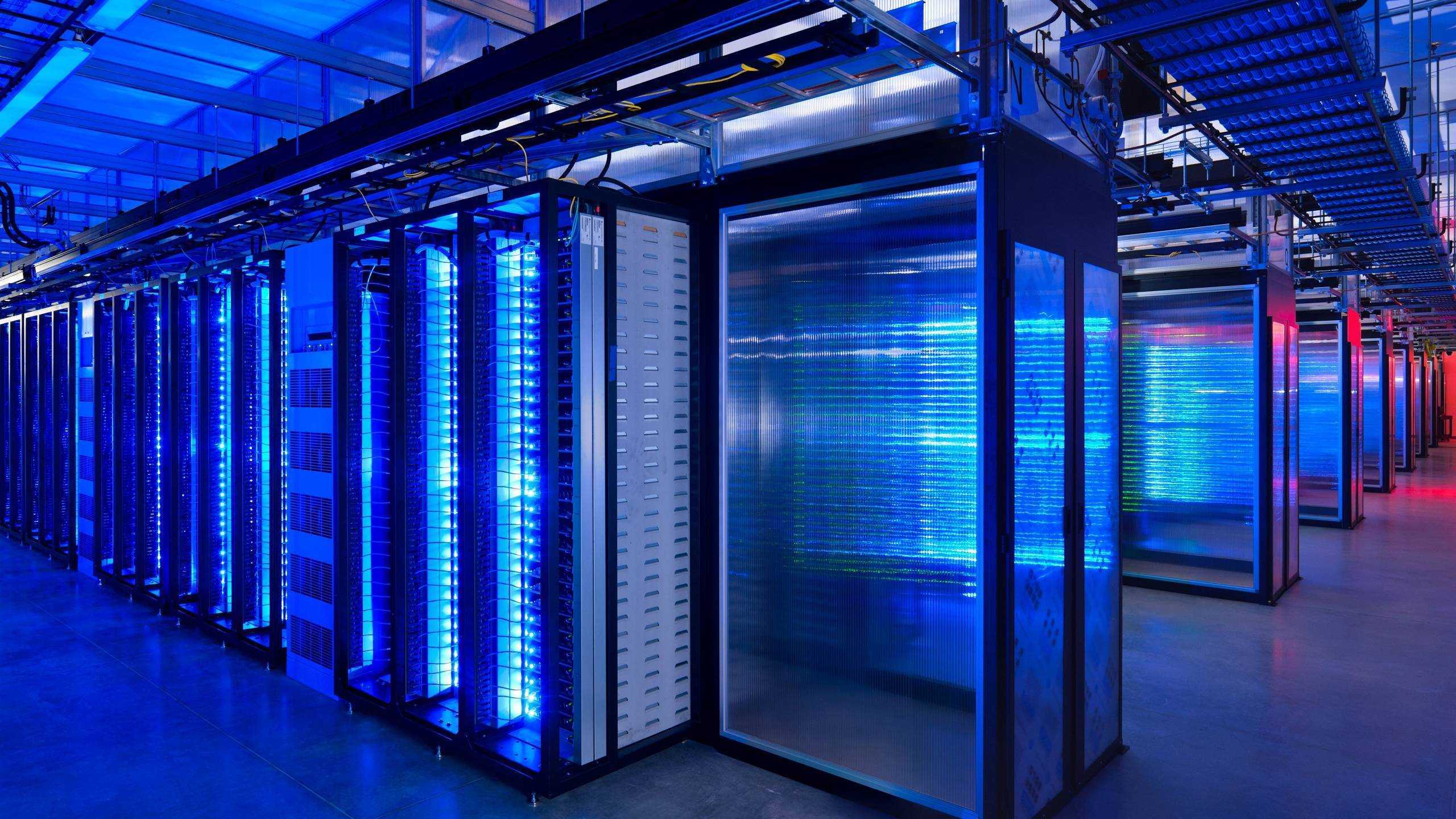 Here is the recently released roadmap for Celestial Intellect Cybernetics’s AGI Platform releases. The timeline is subject to change, but the main design and work packages have been determined. Gigamachine and Teramachine were prototype releases which helped us identify shortcomings of the Parallel AGI Kernel. Lessons learned helped us design the upcoming releases which contain substantial improvements. Many design variations were developed after Teramachine. To avoid plagiarism we were unable to disclose such improvements as we noticed that a good deal of our design was lifted by a research team in 2013.